A Travel Guide For Train Travel In Mauritania.

Here you will find information for Mauritania about trains, routes, connections, where to buy train tickets, and more. 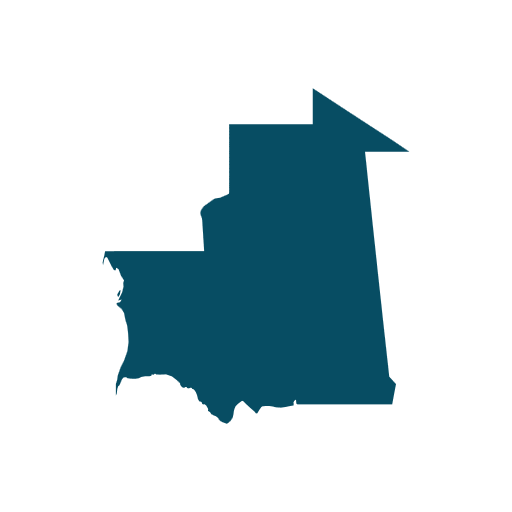 Buy train tickets for Mauritania at the local rail station.

There are no rail passes available for Mauritania.

One of the longest trains in the world, traveling from Nouadhibou to Zouerat, is a length of 2.3km, and primarily carries iron ore but has passenger carriages at the end. The basic carriages consist of different seating options such as 2 long large hard benches, a small selection of very basic berths, sitting room on the floor, and standing room throughout the carriage.

Best Time To Travel to Mauritania

We recommend travelling to Mauritania anytime between November and March to avoid the sweltering heat, sandstorms and then the rainy season which affects the country’s infrastructure from April to October. In Mauritania, you will be able to see plenty of things such as rock paintings, Ben Amera, endangered Mediterranean monk seals, the amazing Parc National du Banc d’Arguin, or you can even camp in the Sahara desert. Check out one of the largest trains in the world, whether you watch it pass by or take a ride, it’s a 2.3km long train that primarily carries iron ore and has a couple of passenger carriages in the back.