A Travel Guide For Train Travel In Ethiopia.

Here you will find information for Ethiopia about trains, routes, tours, connections, where to buy train tickets, and more. 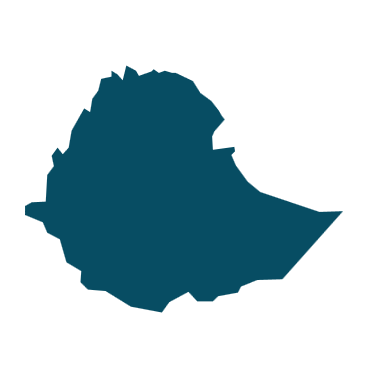 The rail network in Ethiopia is operated by the state owned enterprise – Ethiopian Railway Corporation (ERC).

There are no rail passes available for Ethiopia.

There is a train line between Addis Ababa and Djibouti with stops in Adama, Diré Dawa, and Ali Sabieh.

Best Time To Travel To Ethiopia

We recommend traveling to Ethiopia anytime during the dry season which is also considered to be the tourist season due to the better weather throughout the country. As Ethiopia has several different climates, the weather may differ slightly where you are in the country. Ethiopia is a country full of plenty of landscapes and plenty of surprises. The food is tasty and the nature is great!

Visiting for a safari? The best time for that is during the dry season where it’s easier to spot the animals. As for amazing landscapes, the Danakil Depression is best visited during cooler temperatures, from November to March. The Awash National Park and Simien Mountains National Park can be visited year-round and so can the Northern Highlands to see the rock churches, but are best visited during the dry season.