A Travel Guide For Train Travel In Ecuador.

Here you will find information for Ecuador about trains, routes, tours, connections, where to buy train tickets and more. 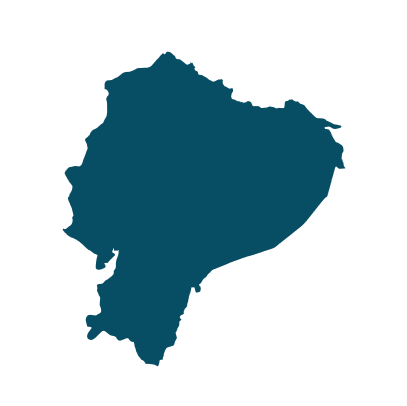 The rail network in Ecuador is operated by the Ferrocarriles del Ecuador Empresa Publica(FE EP) or is also known as the Ecuadorian Railways Company. 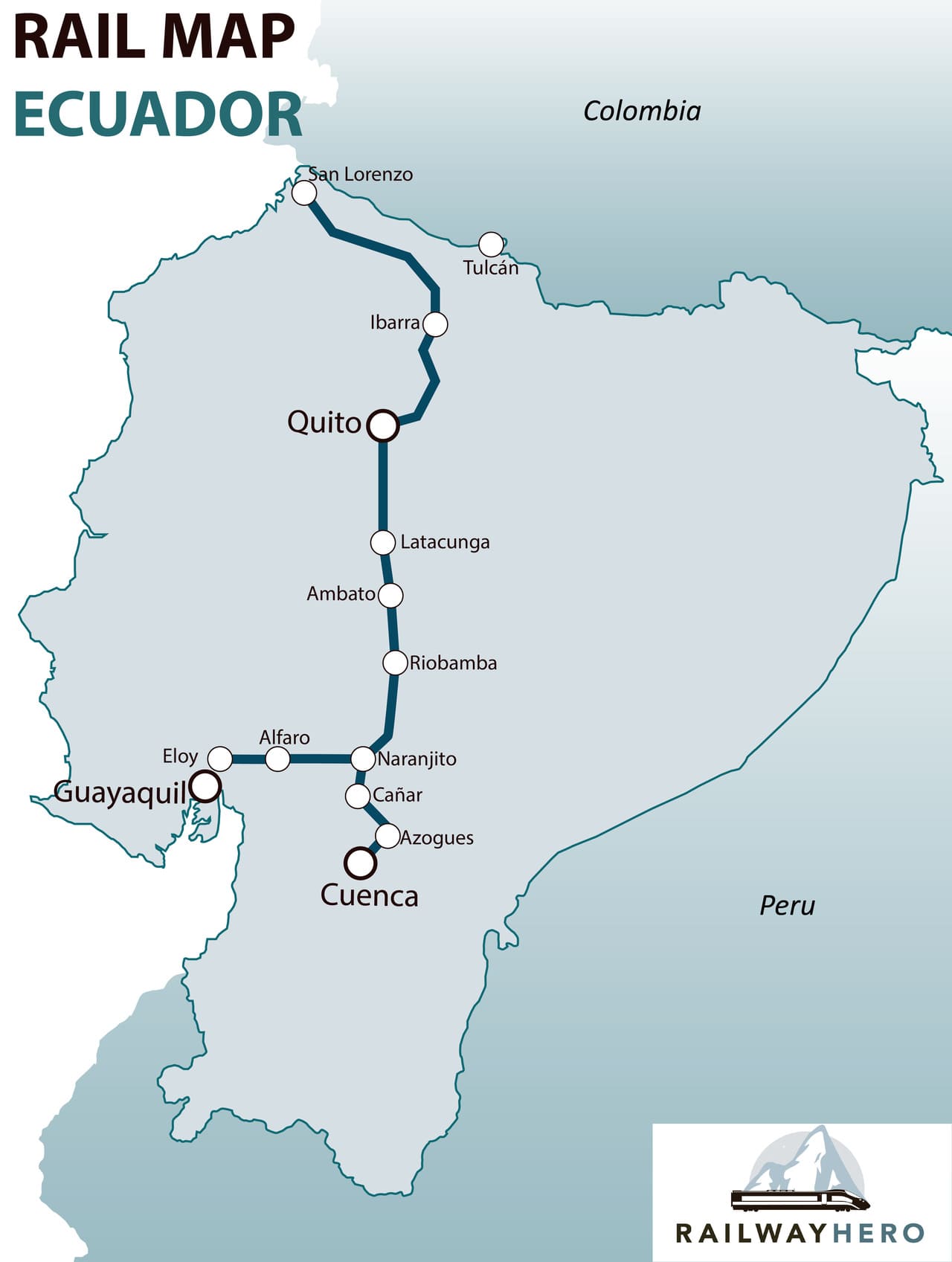 Buy your train tickets for Ecuador at the train station or book a tour online on Ecuadorrail.net.

There are no rail passes available for Ecuador.

Best Time To Travel To Ecuador

Depending on the purpose of your visit to Ecuador and exactly where you want to visit in the country, a certain time of year may be favorable over another. There are several microclimates and regions throughout the country that have different patterns. In the highlands, sierra, from June to September is typically dry, and the rest of the year is sunny in the morning and rainy in the afternoons. In the cloud forest area, it is rainy and humid year-round. You can find less rain in this region from December to February and August to September. On the coast and lowlands from December to April, it is hot and sunny and cools down in the afternoon with a quick shower. If venturing to the Galapagos islands, January to June are the best months to visit as they are sunny and not so rainy, compared to its overcast dry season.

In Ecuador, enjoy the cloud forests, Andes, beaches, colonial cities, and so many other backdrops. From bird watching and dolphin spotting to ancient Incan ruins and turquoise blue volcanic crater lakes, Ecuador has something for you to be awed by.