A Travel Guide For Train Travel In Belarus.

Here you will find information for Belarus about trains, routes, tours, connections, where to buy train tickets, and more. 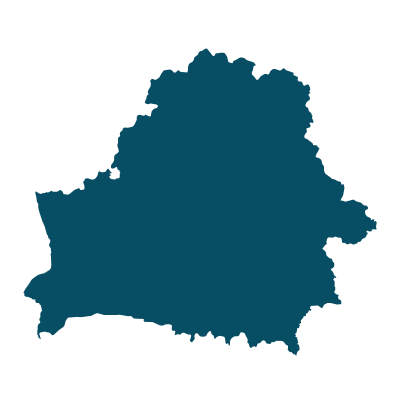 The railway network in Belarus is operated by the state-owned railway company, Belarusian Railway. 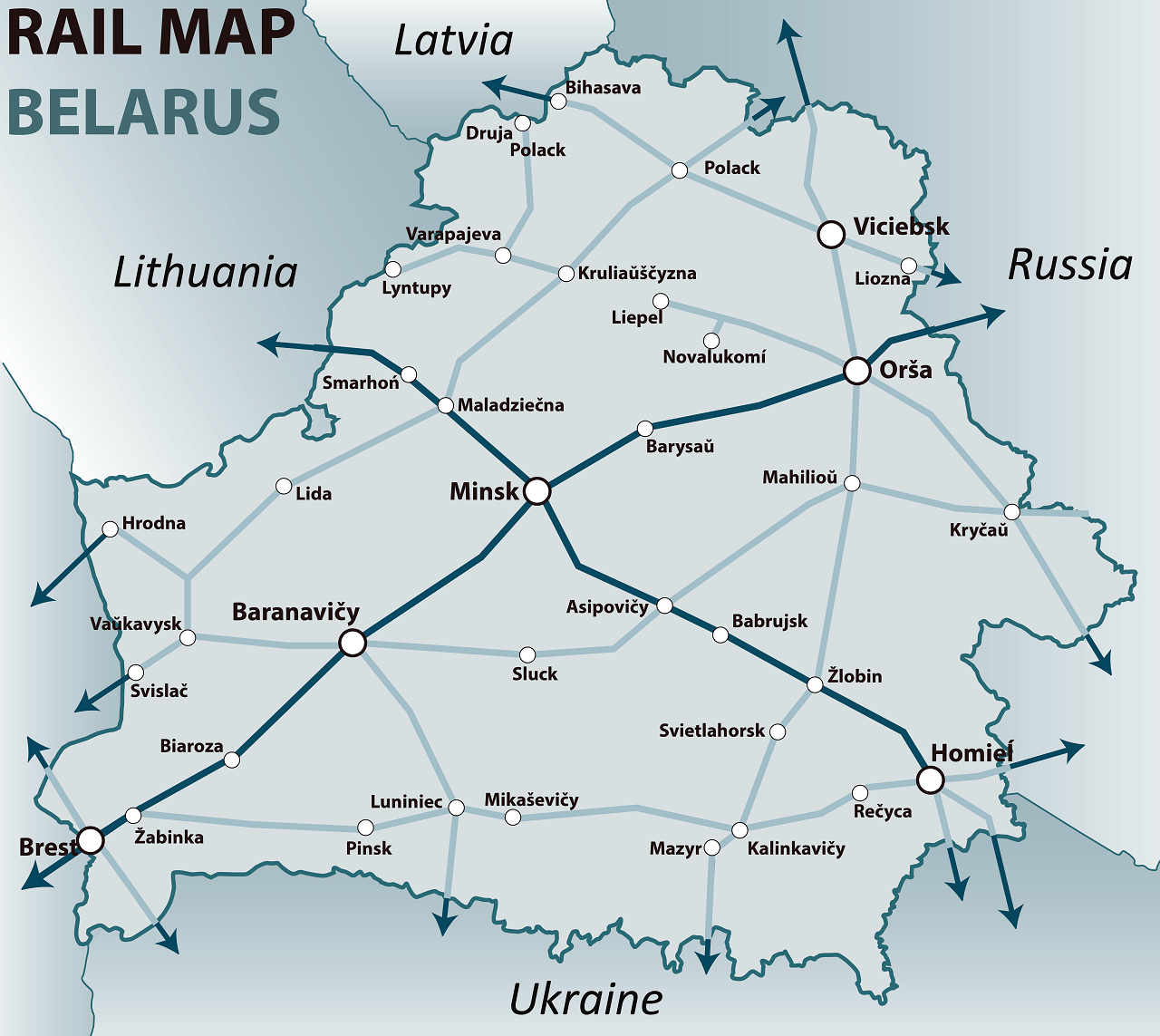 Buy your train tickets for Belarus online on the Belarusian Railway official homepage.

There are no rail passes available for Belarus.

The major rail network in Belarus is composed of the following trains:

Suburban Trains (prihorodny) connects the large cities with the suburbs, denoted by a blue flower symbol on the Belarusian Railway website

International Trains denoted with a yellow flower symbol on the Belarusian Railway website.

Best Time To Travel To Belarus

We recommend traveling anytime between May and September because the weather is above freezing; however, you may want to bring your raincoat as the country roughly has 5-7 days of precipitation per month It may or may not rain while you are there but don’t let that deter your visit!

The Belarusian State Museum of the History of the Great is open year-round and is great for learning more about what happened in Belarus during WWII. Also, accessible year-round are the national parks of Belarus, which are home to Europe’s largest population of native bison, who would have thought?!